How’s the hangover? I said how’s the hangover? 2018 was a bit of a shitter for lots of us and you might be carrying some of last year’s energy into this year along with the alcohol load your liver is clearing today. I’d like to make clear that I feel a little better about everything today than my biscuits do. My biscuits have been beaten up on the way to the plate, poor things.

We have passed that arbitrary moment time again and taking stock and making plans is more or less unavoidable. I’m using it as a cynical excuse for writing a few hundred words and getting at least a couple of dozen of you to read this nonsense. I’m no different from everyone else out there except I’m not trying to flog you anything. Not even biscuits.

For all the utter shite that landed on our heads and spilled onto our laps in 2018 – and there were Imperial fucktons of that, God knows – we had passing moments of joy. Sometimes it’s enough. It has to be enough; it’s all we have.

This is a bit bleak, even with the biscuits. It’s dreadful if your diet has already started and you can’t have biscuits. Me? I’ve eaten all the chocolate but there’s still the best part of an entire box of biscuits and a whole panettone in the kitchen. A whole very good panettone. And a bag of amaretti. And some of the biscuits Anne made in the week before Christmas. Were it not for the arbitrary moment in time this would just be an opportunity for a major diabetic crisis and not a character flaw.

I hope that 2019 is kind to us. It might be more practical to wish that we can be kinder to one another but there’s Brexit happening this year and that shit is awful. I’m going to have to remember that some of its proponents are human a few of them might have once had feelings too.

I’m getting it out of my system while I can.

Happy New Year, peeps. It could be considerably worse. 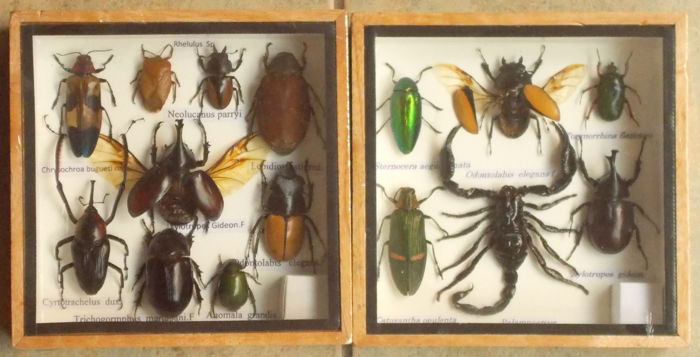 The first day of January follows fairly closely after the winter solstice which in turn is an obvious moment of renewal. Okay, it’s obvious if you happen to have a sodding great stone circle aligned just the right way. By the turn of the year, the increase in daylight hours should just about be becoming obvious.

For a time, 25th of March, Lady Day was the first day of the year. Lady Day is also known as the Feast of the Annunciation in more Catholic countries. Theologically, it makes sense to mark time from the moment of the Incarnation of Christ. It was the first day of the legal year in England for centuries, the day on which tenancies started. It’s still the start of the tax year if you take the change from the Julian to the Gregorian calendar into account which means that the 25th March is now 6th April.

I seem to have wandered off point again. I do have one and it’s this: the first day of the year is an arbitrary moment in time. It holds no special or magical significance. It’s no more meaningful than any other day of the year but it’s still the one that many people choose to Change Their Lives. There are countless articles in all the media about making changes to your lifestyle, your diet, your love life and many of them focus on this one day of the year.

The thing is, permanent change is hard. Stopping smoking is quite easy. The physical nicotine cravings only last two or three days and the rest is down to changing habits. That’s two or three months. Other lifestyle changes are similar. For people who are not lifetime athletes, think back to when you started running. You might have gone around the block twice a week with a longer jog at the weekend and it took some time for that to feel like a normal part of your life. Two or three months.

I suppose like everything, there has be a moment when you start and it might as well be this one as any other. As long as you know that the change isn’t instantaneous, that it’s a process and that it’s going to be a while before any change becomes the new normal then you’re going to be okay.